Teaching Kids to Own Their Ish

Let me start with a little request. This story is about my oldest son, and I have his permission to share this example here. That said, for those of you that know him, this isn't an invitation to bring it up to him, or use his name if you choose to discuss with your own children. Thanks so much.

In second grade my oldest son was a little behind on math facts, having the fewest stars on the chart. He's was born with a confident nature, so he had no concerns about it at all. The following year he still had the fewest stars on the math facts chart. He mentioned it here and there, but he wasn't awfully concerned. Then he started fourth grade. At this point he had not a single star on the chart, and about halfway through the school year it became an issue.

"Everyone is saying I suck at math!"
"Everyone is whispering when I get called on, because they know I'll get it wrong!"
"Kids are making fun of me because I still don't have any stars on the chart!"
"My whole group rolls their eyes and sighs when I get called up because they know I won't get it right and they say I'm bringing down the group"
"People think I'm stupid!"

It reached the point where he was coming home every day complaining about the teasing, and on a few occasions, he cried in front of the class as he incorrectly completed problems.

The teacher in me had thoughts like, "Who still has star charts? That's like posting grades without anonymity-nobody does that anymore." The mother in me had thoughts like, "Why would his teacher call on him knowing that he is struggling and might cry in front of the class?" The friend in me thought, "He needs a good comeback for the teasing, and who are these kids anyway?" And the realist in me knew that none of those thoughts were going to help him.

This is where I had to ask myself-what is my job? Is my role here to protect him or to teach him to protect himself? Do I reach in and try to rescue him, or give him the skills to save himself? I have a feeling I will be asking myself these questions in spades through the next few decades.

As mothers our instincts jump to protection mode. I thought about reaching out to the teacher, or administration about intervening. I could have found out which kids were giving him a hard time and reached out to their parents, since I have likely had at least some interaction with most of them. I didn't. He was just being teased. That sucks, and it's hard-but it's not too hard for him to handle.

I started by asking him how he responded when being teased. He either argued that he doesn't suck at math, or told them to shut up, or insulted them back. None of it was working......obviously.

The next part felt a little risky but I asked him, "Son, are you good at math?" and he answered with an honest, "No." Whew. Then I filled him up-"But you are an excellent reader. Adults around you always comment on your maturity, and what a great vocabulary you have. You have the best imagination I've ever observed. You are a fantastic big brother. You have a really good sense of humor. You are great at performing, and reading in front of large group, where many other children are too nervous afraid. Math just isn't your gift, son, but you have so many others."

Then I told him when he gets teased about the math his best response would be, "I know, I'm not good at math." He didn't believe me. I explained that nothing he was doing was working, so it was worth a try. I went on to tell him that he could even follow it up with a compliment like, "I know you're really good at math, maybe you could help me?" I even told him that this particular tactic would probably almost always work against teasing. You're being teased because you didn't catch the pass on the playground? You can say, "Not everyone can be as good as you." Being teased cause you aren't wearing the cool shoes? You can say, "I know, mine aren't as cool as yours." I talked to him a lot about whether or not it's true-it doesn't matter-humility is always more admirable.

This particular example is relatively light, but can apply to heavier issues, too. We know a family going through a divorce with school-age children. Due to financial strains, that occur in every divorce, they had to move. The kids were being given a hard time at school about having to move out of their neighborhood and into an apartment. If they were my children I would tell them to reply, "Yeah, my family is going through a really hard time. It sucks."

I remember being self-conscious as a child about the Pro-wing shoes I wore from Payless. Now that I think about it as an adult, I really don't have any memory of people actually teasing me. I wonder how much of it was just in my own head, my own insecurity. That's probably true of what my son was going through also. I imagine that a lot of what he was feeling wasn't so much the result of teasing, as it was his own insecurity.

My oldest learned relatively quickly that if he just owns that about himself-that he's not good at math-he won't be hurt by it anymore. He knows that he is so much more than the stars on the math chart.

I wish I could get here more often. Thanks for reading. Keep scrolling to enjoy some pics I never shared from our snow trip in January. 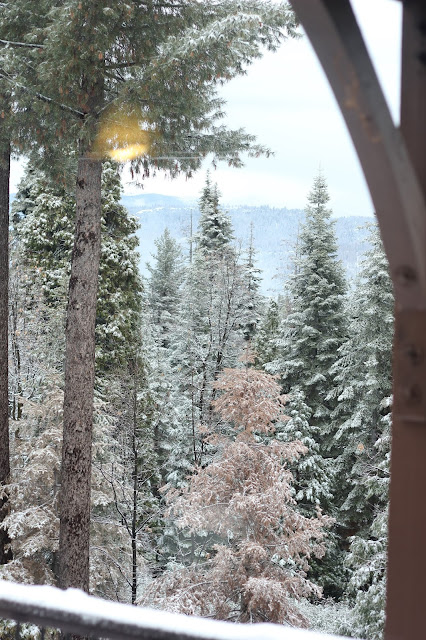 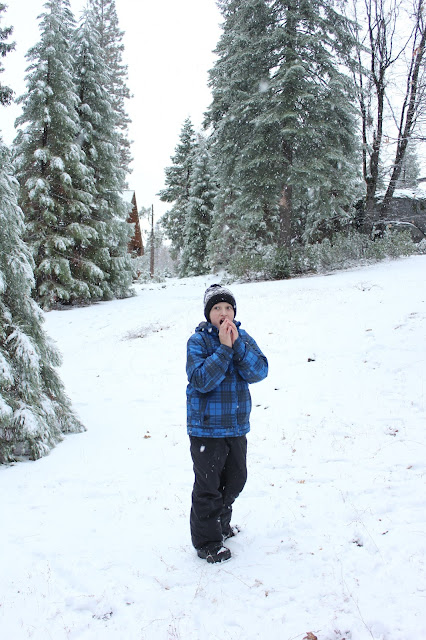 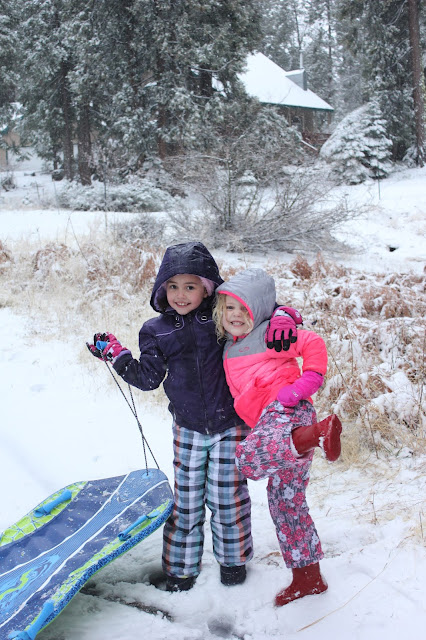 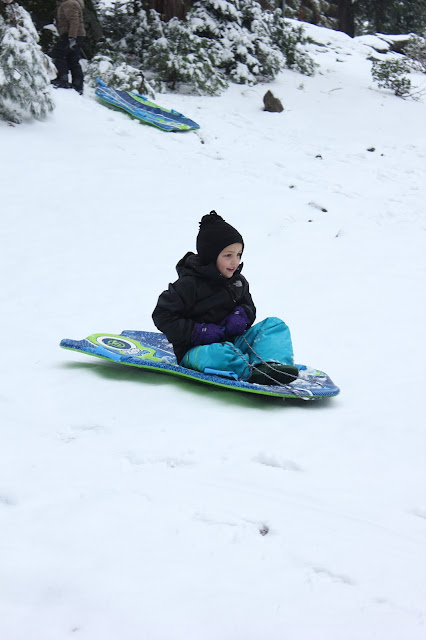 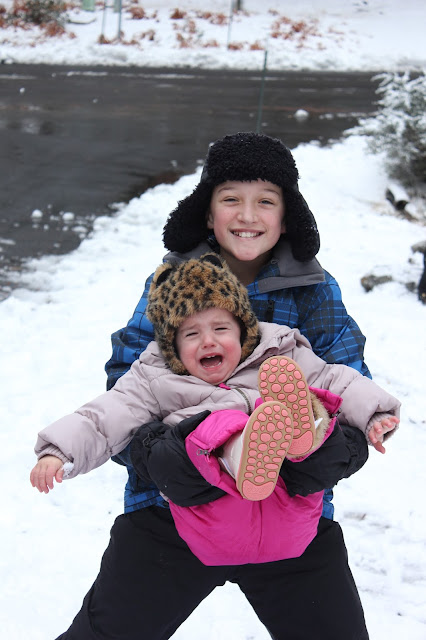 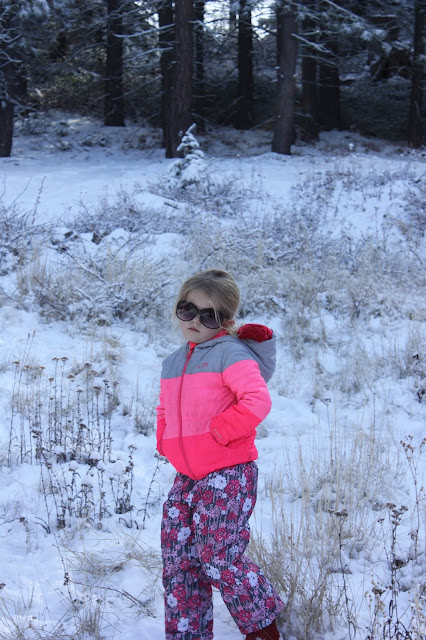 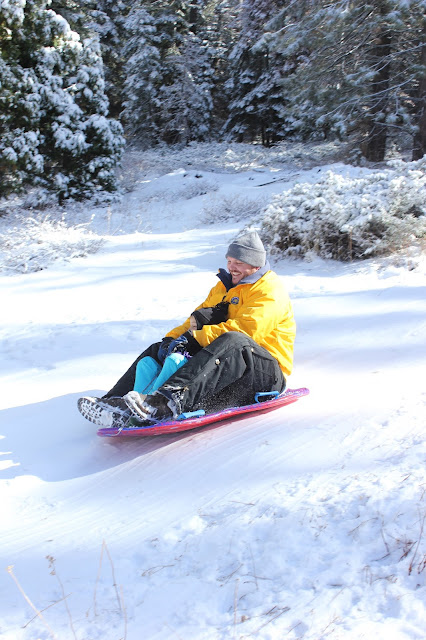 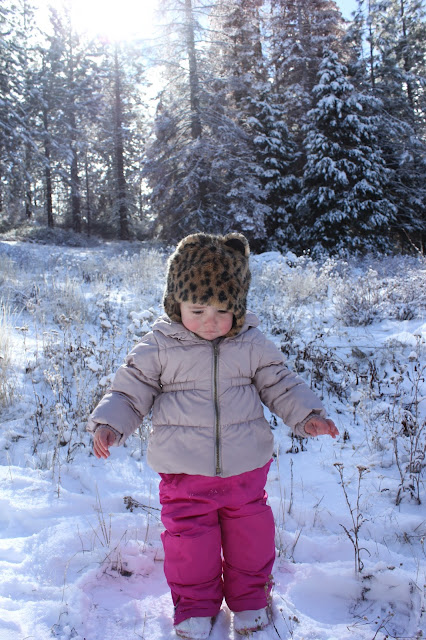 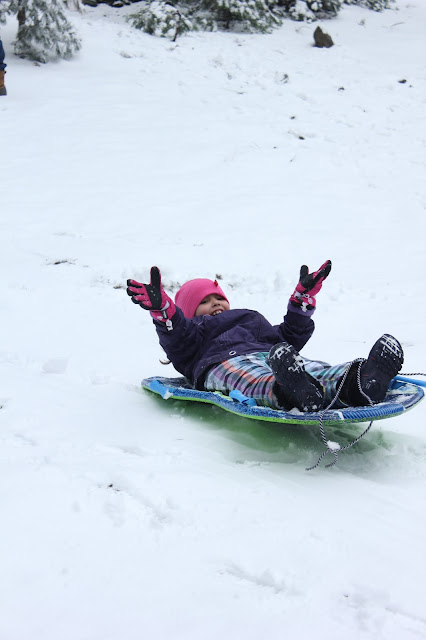 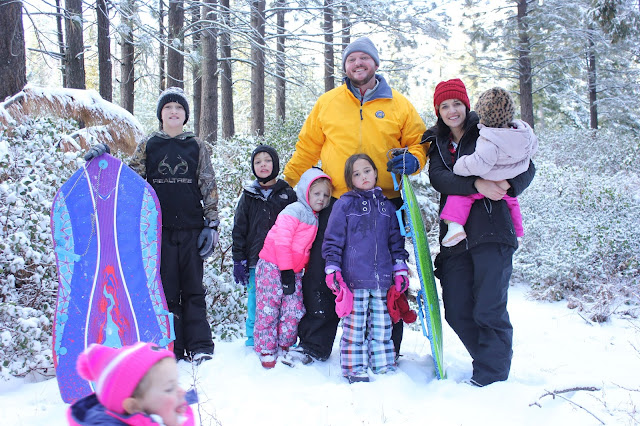 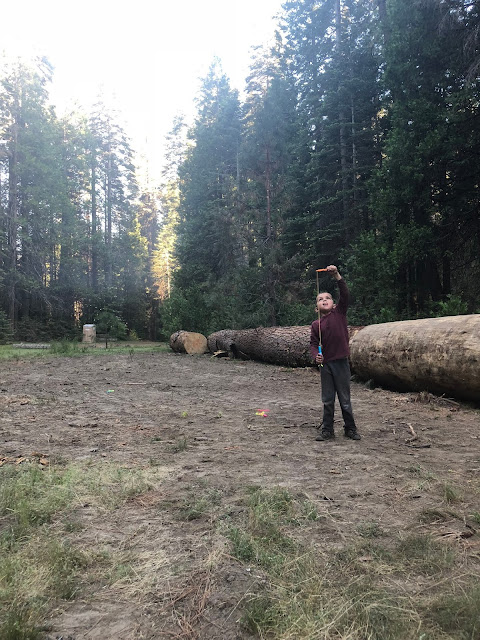 How to Have Too Many Kids, and Not Lose Yourself 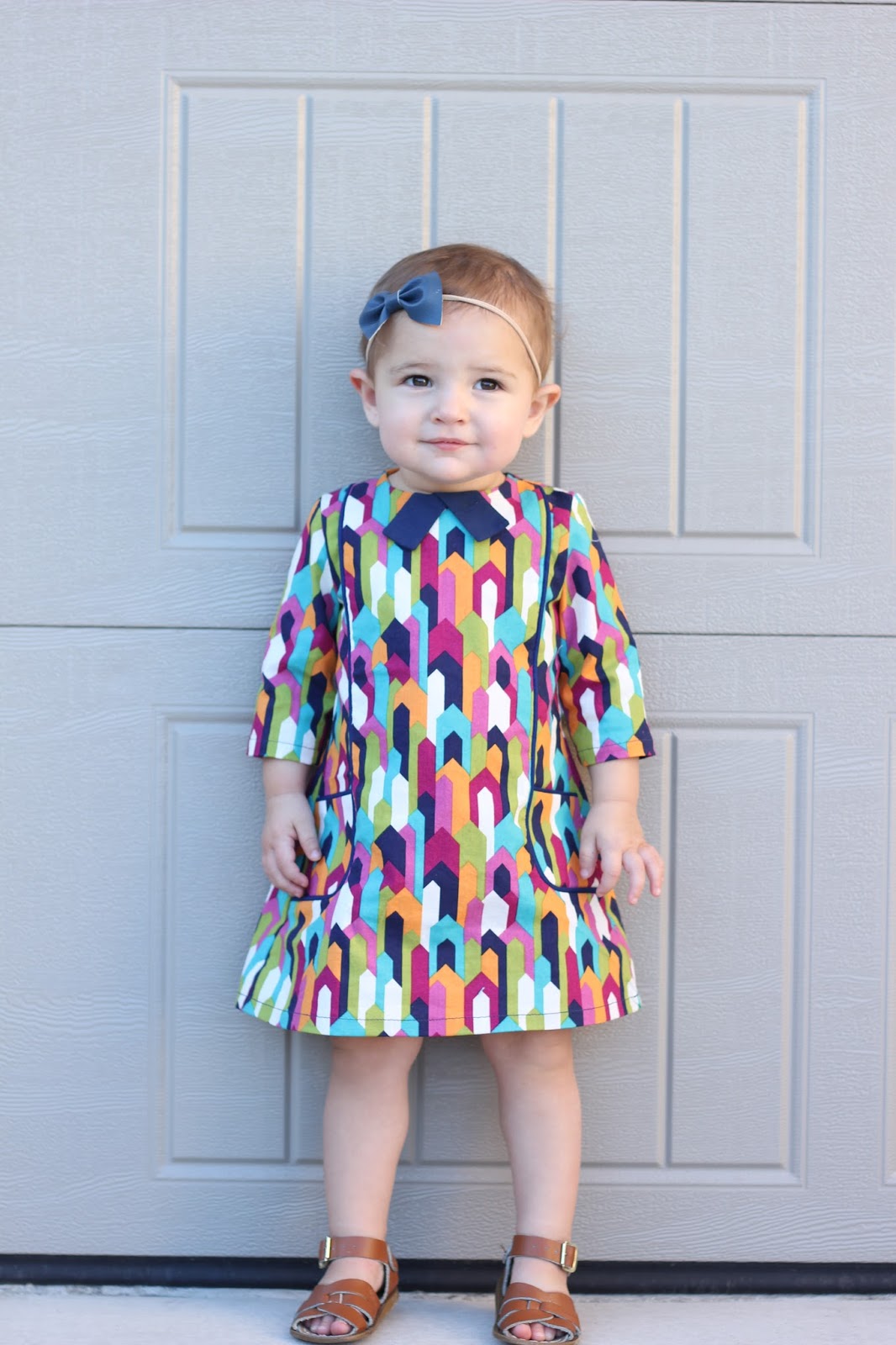